Thom Southerland directs the acclaimed UK premiere of Death Takes a Holiday, music and lyrics by Maury Yeston and book by Peter Stone and Thomas Meehan.... the European premiere of the follow-up to Titanic by its Tony Award-winning writers.

In Northern Italy, shortly after World War One, Death disguises himself as a handsome young prince to try to understand why life is so precious and death so feared. But when he unexpectedly falls in love with a newly engaged young woman, this mysterious stranger discovers that love may, in fact, be stronger than death.

With a book by multi-Tony Award winners Thomas Meehan and Peter Stone, based on the 1928 Italian play of the same name which went on to inspire the movie, Meet Joe Black, starring Brad Pitt, and a lush, romantic score by multi -Tony Award winner Maury Yeston (Titanic, Nine), this is a soaring story of the preciousness of life and the overwhelming power of love.

Death Takes A Holiday was nominated for 11 Drama Desk Awards when it premiered Off-Broadway in 2011.

The show is a treat for the eyes, ears and heart

For connoisseurs, as unmissable a musical theatre event as Hamilton

Musical theatre that is at the very top of its game

Under the masterful direction of Thom Southerland, this musical soars & shines. Ravishing, this sweet production is testament to the fact simplicity can be beautiful

Another triumph for director Thom Southerland, who is fast becoming a theatrical virtuoso, transporting the audience back to a golden era of musical theatre. It's a must-see for fans of the burgeoning partnership of Maury Yeston and Southerland

A ravishing, sophisticated event, exquisitely directed by Thom Southerland. The cast sing like angels, everything in this production is excellent and precise. A supernatural story that haunts us in the sweetest way

A thoughtful and resonant musical ...confirming Yeston's penchant for socially engaged musicals and devotion to the representation of humankind

The presiding genius of this musical is composer/lyricist Maury Yeston

*Please note that in the final week there will be a 2.30pm matinee performance on Tuesday 28th February and NO MATINEE on Wednesday 1st March

Premium £39.50
includes best stalls locations, a programme and a glass of bubbly
Stalls £32.50

There are no booking fees charged on phone and internet orders. Box office at theatre open to personal callers from two hours before the curtain time for every performance.

Theatre includes: Grandfather and JP Morgan in Ragtime (Charing Cross); George Carson in Geordie Sinatra (Stephen Joseph); Major General in The Pirates of Penzance (Rose); Baldy in A Man Of No Importance (Union); Franz and Herr Zeller in The Sound of Music (London Palladium); Promises and Lies (Birmingham REP); Le Fevre, Don Attillio and u/s Firman in The Phantom of the Opera (Her Majesty's); Minister in Anything Goes (Theatre Royal, Drury Lane); Mercade in Love's Labours Lost, u/s Max, Sammy and Jonesey in Sunset Boulevard, Jed and Thomas in Someone Like You (UK Tours), Moulin and u/s Talleyrand in Napoleon (Shaftesbury); Minister and u/s Sheriff in Whistle Down the Wind (Aldwych); Bill in Love Life (Barbican); Emile de Beque in South Pacific (Wimbledon); William Shakespeare in The Frogs (Coventry Olympia); Johan Strauss in The Great Waltz (St Albans Arena); Curzola in The Power of the Cross; MacHeath in The Beggar's Opera; Brother Anthony in Into the Fire; Leo in Land of the Young; Emperor of China in Aladdin.

TV and Film include: Spender, This Morning (ITV); Newsnight (BBC).

TV and Film Includes: What We Did On our Holidays (Lionsgate Films).

Ken has directed and developed many plays during his 7 years as Artistic Director of the award-winning Operating Theatre Company, including Rebecca Lenkiewicz's The Night Season (National - winner of numerous awards including the Evening Standard Award for Best New Play) and Simon Callow and Rula Lenska in Singing! Dancing! Acting! (Soho).

Zoe has also appeared in How Do You Solve A Problem Like Maria? (BBC) and Sondheim at 80 BBC Proms (Royal Albert Hall)

Training: Mountview Academy of Theatre Arts. Nominated for the Laurence Olivier Student of the Year Award.

Training: Guildford School of Acting, graduating in 2014, where he was awarded the prize for Best Performance in a Musical

Theatre whilst training: Legally Blonde; Kiss Me Kate; Hoods; Lockhart; A Feast With The Gods; Sunday in the Park With George; Othello; Dancing At Lughnasa; Wonderful Town

Training: SLP College and Guildford School of Acting (BA(Hons) in Theatre). Whilst training, she was a finalist in the Stephen Sondheim Student Performer of the Year Awards.

Recordings include: Amelia in Melody Towers 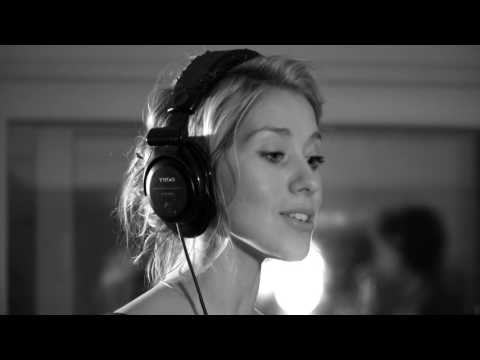 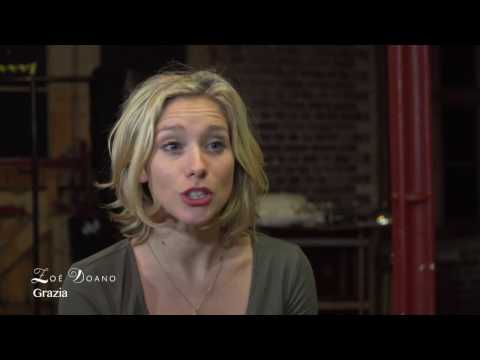